Here at TAOS, we pride ourselves on our customer service. We work hard to get you the guns, archery, and outdoor gear you need! If we don’t have it listed, give us a shout to see if we can get it for you! We are a Veteran owned and operated business. 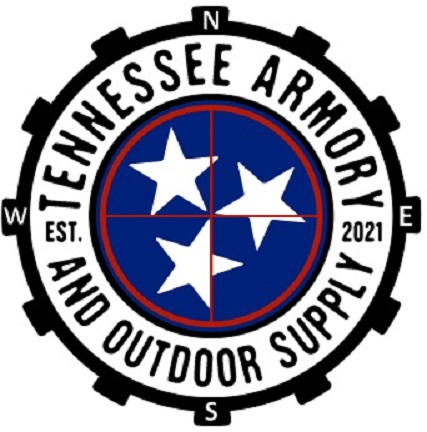 In the early 1890s the U.S. Army began issuing double-action revolvers in .38 Colt caliber, and was retiring the 1873 single actions. However, because of the underperformance of the somewhat anemic .38 Colt loading during the Spanish American War of 1898 and the Philippines Insurrection, many officers and men clamored for the return of the older, more powerful .45s. The older single-actions were in need of refurbishing, so they were returned to the factory and to Springfield Arsenal where the work was accomplished, including cutting the barrels from 7 1/2 inches to 5 1/2 inches. Because many were issued to artillery batteries, modern-day collectors have coined the term "Artillery Models" to these reissue arms. In 1898, the First Volunteer Cavalry, a colorful unit of cowboys and other adventurous young men was formed, with veteran Indian fighter Col. Leonard Wood in command and Lt. Col. Theodore Roosevelt second in command. Recruited in a San Antonio bar and trained at Camp Wood in Texas in 1898, "Teddy" Roosevelt's "Rough Riders" would carry over 100 of these Artillery models when they bravely charged up San Juan Hill in Cuba. Here's another great historical reproduction inspired by an original in Cimarron's antique collection. Available in Standard Blue or Original Finish, our detail-perfect Artillery Model bears the government inspector Rinaldo A. Carr's cartouche and all martial markings, including the U.S. stamped frame, just like those reissued guns that went on to see service into the early years of the 20th century.